GMX price has staged a slow recovery. Is it still a good buy? 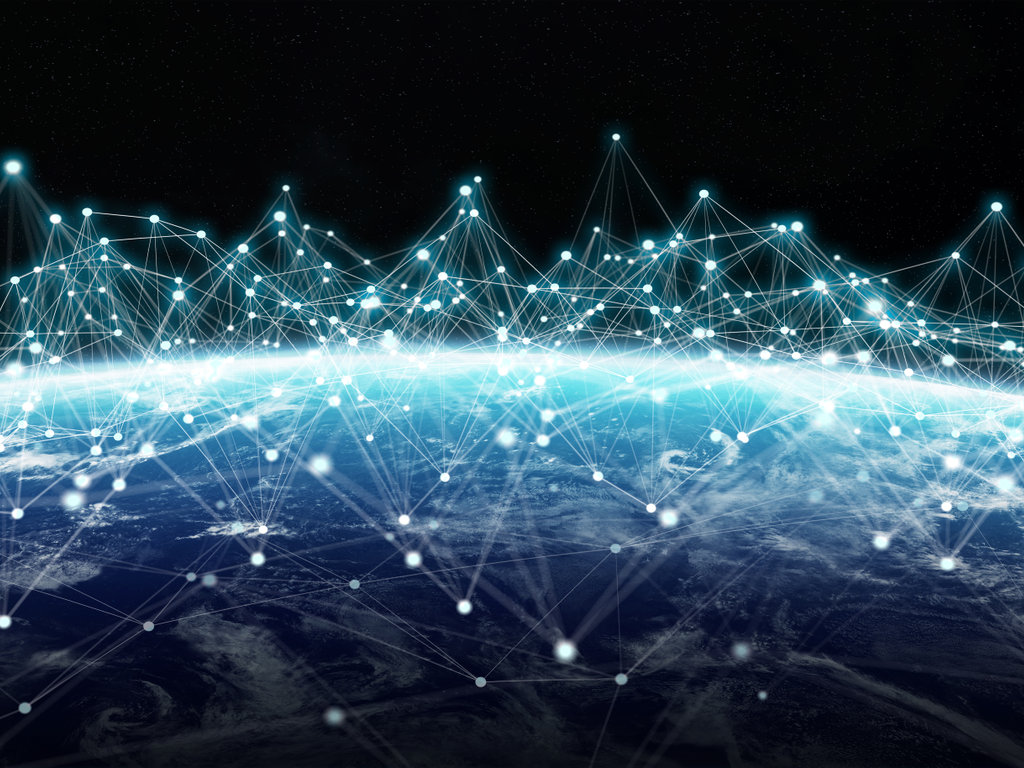 The GMX price has been in a slow recovery as investors attempt to buy the dip. The token is trading at $21, which is the highest it has been since July 3rd of this year. It has jumped by more than 120% from the lowest level in June this year. GMX has a market cap of over $168 million.

GMX is a relatively small but fast-growing decentralized perpetual exchange that enables people to buy and sell crypto derivatives in just a few steps. Unlike centralized exchanges, you don’t need to register. Instead, all you need is to connect your wallet to its platform and start trading.

Read our review of the best crypto exchanges.

GMX makes it possible for people to use leverage to maximize their crypto investments. It also has substantially lower fees than other perpetual protocols. In addition to trading, one can easily swap coins in a few steps.

GMX uses two smart contracts that are all easily available to most users. Its main platform was built on Arbitrum, which is well-known for its low fees and high performance. It is also available on Avalanche. According to its website, GMX has helped to facilitate over $47 billion in trading volume from over 69k users.

The hourly chart shows that the GMX token price has been in a slow upward trend in the past few days. The coin has managed to move above the ascending trendline that is shown in blue. It is also hovering around the 25-period and 50-period moving averages.

A closer look shows that it has formed what looks like an ascending head and shoulders pattern. Therefore, we can’t rule out a situation where the GMX price makes a major pullback in the coming days. If this happens, the next key support level to watch will be at $18.