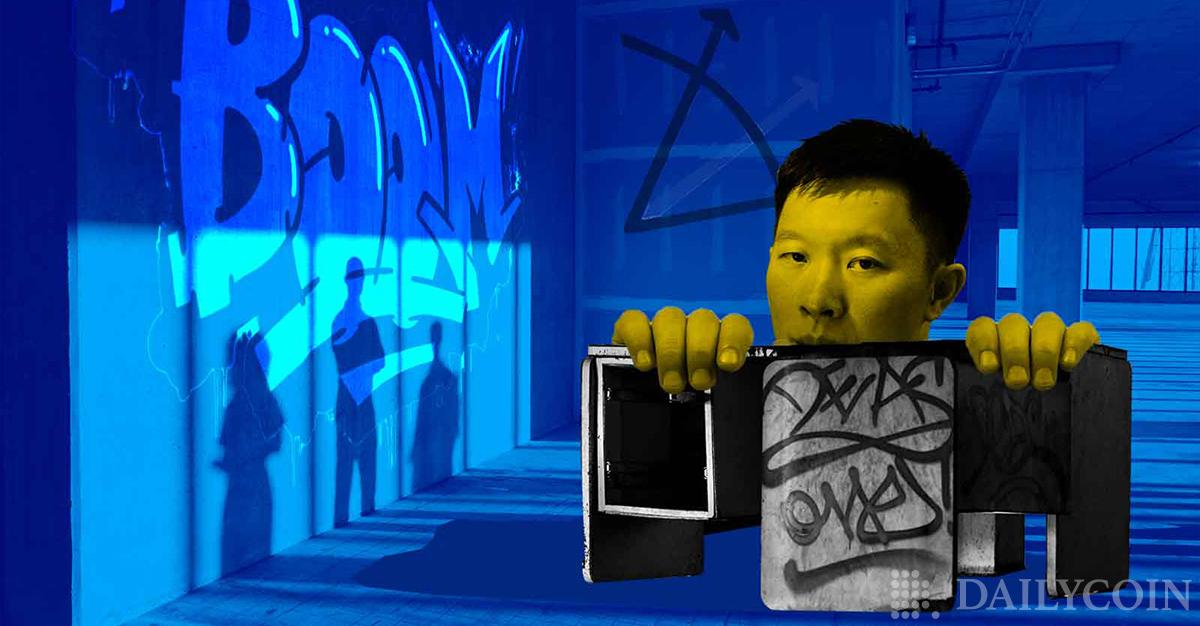 The liquidators appointed by the court of Singapore were met with a ghost office, arriving to find only locked doors and piles of dusty, old mail. The founders of Three Arrows Capital have seemingly fled the scene just 4 days after liquidators filed a motion for an emergency hearing, which was recently approved by the U.S. Bankruptcy Court.

Moreover, the creditors appointed by the British Virgin Islands court have expressed strong concerns about the whereabouts of Kyle Davies and Zhu Su, the co-founders of Three Arrows Capital (3AC).

Crumpler and Farmer, the liquidators appointed by the court, formally requested a meeting with the legal team of Three Arrows Capital on July 8th. The request was expressly denied, and the two parties agreed on a Zoom meeting instead. However, when the annointed time came, none of the company’s lawyers, nor the founders of 3AC were present at the online meeting.

The authorities underlined the high probability that the co-founders of 3AC would look to transfer the assets elsewhere, as a large portion of the liquidation proceeds consisted of crypto assets and cash.

3AC’s bankruptcy filing seems to have been part of a domino effect, as it came to light that the now insolvent Voyager Digital still owes $646 million to Three Arrows Digital. Voyager Digital themselves filed for ‘Chapter 11’ bankruptcy just last week.

On Tuesday afternoon, co-founder Su Zhu decided to break his month-long silence on Twitter, and expressed dissatisfaction at the bad manners with which creditors had treated both him and his colleague. Zhu wrote “Sadly, our good faith to cooperate with the Liquidators was met with baiting”.