Is MTV Coin a Good Investment? 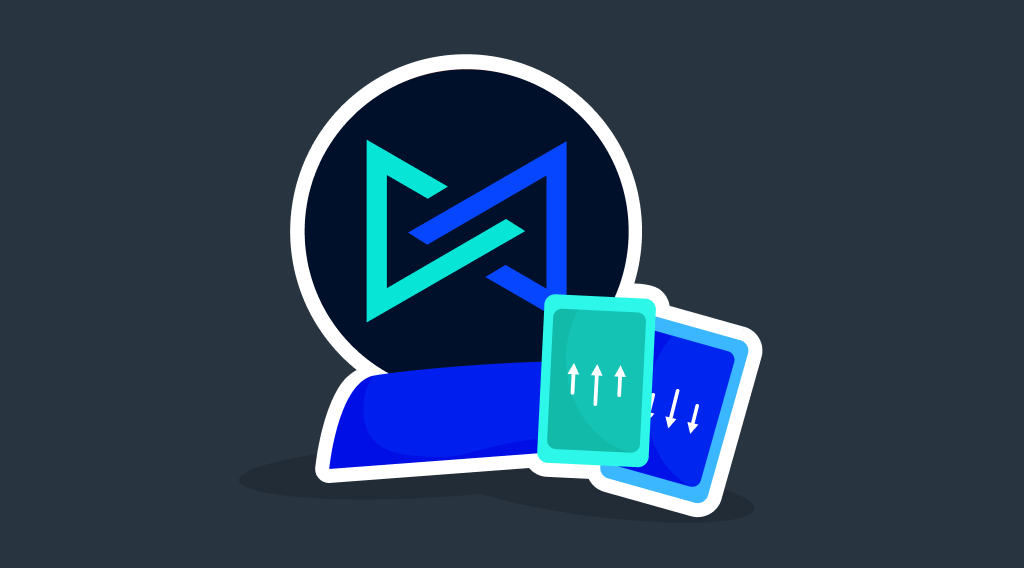 MultiVAC describes itself as “the next-generation public blockchain designed for large-scale and complex distributed applications“. In its essence, it is designed for performance and flexibility, pioneering a miner selection model that redefines sharding and smart contracts. The MultiVAC name comes from the name of the supercomputer in Isaac Asimov’s short story, “The Last Question“. By defining their crypto project as a futuristic supercomputer, MultiVAC developers are setting a brand new vision for the blockchain industry. Read more about MultiVAC price prediction 2025-2030 in the new StealthEX article.

Long-term forecasts for MultiVAC coin price vary. For instance, TechNewsLeader believes that MultiVAC crypto may reach $0.038 in 10 years, while PricePrediction crypto experts think that in 2030 the cryptocurrency will climb up to a new level of $0.042.

What Is MultiVAC Coin?

MultiVAC crypto is a high-throughput flexible blockchain platform based on all-dimensional sharding that was invented in 2018 and went live in 2019. CoinMarketCap then listed MTV on 11 April 2019 at $0.011. With its token listed on Kucoin, Finance and Uniswap, MultiVAC creates an environment for flexible computation and trusted programming, promoting a wider acceptance of DApps. The MultiVAC project has partnered with many business and technical companies, including Ankr, Vite, Pool-X, IDG Capital, Signum Capital, ICODrops and many more.

On top of the fast and scalable blockchain model, MultiVAC is the first in the industry to provide a computational model for smart contracts which allows developers to flexibly decide for themselves the tradeoff between consistency, availability, and partition tolerance, parameters that are often stiffly fixed by the designs of many public blockchains. The project achieves this by providing a general-purpose virtual machine MVM equipped with a specially designed blockchain instruction set (BISC) and a powerful method to validate the correctness of smart contract executions (PoIE).

With this suite of breakthroughs, MultiVAC is extremely fast, totally scalable, and robustly allows for the development of extremely complicated business logic on its application layer, an ideal blockchain to serve as the foundational layer of a public diversified blockchain ecosystem.

In 2019, after the MultiVAC’s testnet 1.0 ‘Phoenix’ was officially launched during the long period of winter digital currency market, the project moved on to launching testnet 2.0 ‘Enigma.’ This update implemented the complete decentralized consensus mechanism and VRF dynamic resharding, and also released the test mining client that helped a random user of the Internet become a full member of the MultiVAC network.

The final version of the MultiVAC 3.0 testnet called “Oracle”, which tremendously improved the underlying infrastructure and transmission efficiency, was published in 2020. The new version of the mining client has been greatly upgraded based on the original version, mainly in the interaction between client and MultiVAC system, and optimization of network performance. Daily-use PCs were finally able to download the client and participate in mining the MTV cryptocurrency.

In 2021, changes were made to the protocol and the mainnet was launched. This supported compressed data transportation, native cross-chain features, and other significant updates and more features for the DeFi ecosystem. MultiVAC worked on supporting ETH and BSC addresses and virtual machines, allowing one-stop migration from ETH/BSC to MTV.

MultiVAC News and Developments in 2022

MultiVAC set a number of ambitious goals for 2022, including:

Is MultiVAC a Good Investment?

MultiVAC shows a lot of promise in terms of project development. Some sources claim that in 2023, MultiVAC investors should expect price growth to $0.00189, which seems a good reason to consider MTV coin as an investment option. However, the future of the platform depends not only on its white paper, but also on the state of the market, so it’s always best to make sure that you’re not investing your last money.

Where to Buy Multivac Crypto?

If you’re looking for a way to make new investments, StealthEX is here to help you buy Multivac crypto. You can do this privately and without the need to sign up for the service. Our crypto collection has more than 450 different coins and you can do wallet-to-wallet transfers instantly and problem-free.

How to Buy MTV Coin?

Just go to StealthEX and follow these easy steps:

Don’t forget to do your own research before buying any crypto. The views and opinions expressed in this article are solely those of the author.