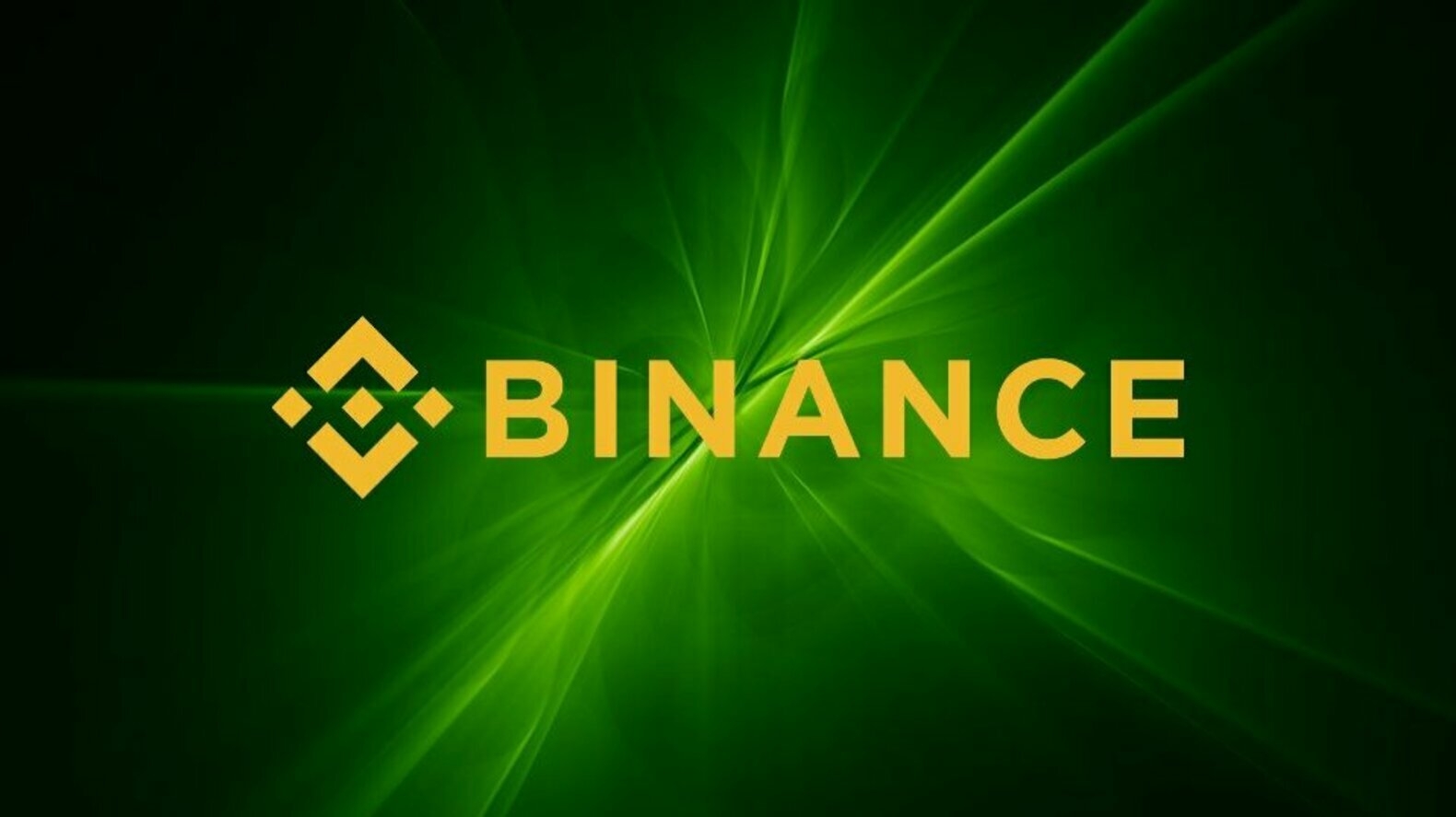 Binance, the world’s largest cryptocurrency exchange in terms of trading volume, announced on Wednesday the outcome of its 20th quarterly burn. Per the company’s official statement, 1,959,595 BNB (roughly $447M at current market rates) were destroyed in the burn, with 4,181 coins out of the total amount forever removed from circulation as a part of the Pioneer Burn Program.

The latest event was the largest in terms of the absolute numbers of tokens burned, topping the 19th quarterly burn by more than 1.5 million BNB. However, both the 18th and 19th burns were bigger in terms of the total dollar worth, with $729 million and $741 million worth of BNB burned, respectively.

Binance shared a link to the transaction ID of the 20th burn, which shows that the scheduled burn took place on July 13 at 2:00 PM UTC, and cost just 0.002 BNB in total.

Scheduled quarterly burns are a method used by Binance to achieve its goal of burning half of the initial BNB supply. Recall that Binance launched BNB after a successful ICO campaign in 2017 with a total supply of 200 million. Since then, 20 quarterly burns later, the coin boasts a circulating supply of 163 million.

In addition to scheduled quarterly events, which were made more predictable and efficient via last December’s Auto-Burn revamp, the exchange also launched real-time BNB fee burning mechanics as a part of the BEP-95 proposal that passed in late 2021.

Binance’s pursuit of deflationary characteristics for its native digital currency has the primary goal of maintaining a higher degree of BNB’s price stability.

The price of BNB experienced a modest rally on the news of the latest BNB burn – the exchange token, formerly called Binance Coin, rose from $217 to $230 in the 24 hours after the announcement was made. At press time, BNB is changing hands at roughly the $228 level.

David is a crypto enthusiast and an expert in personal finance. He has created numerous publications for different platforms. He loves to explore new things, and that’s how he discovered blockchain in the first place.