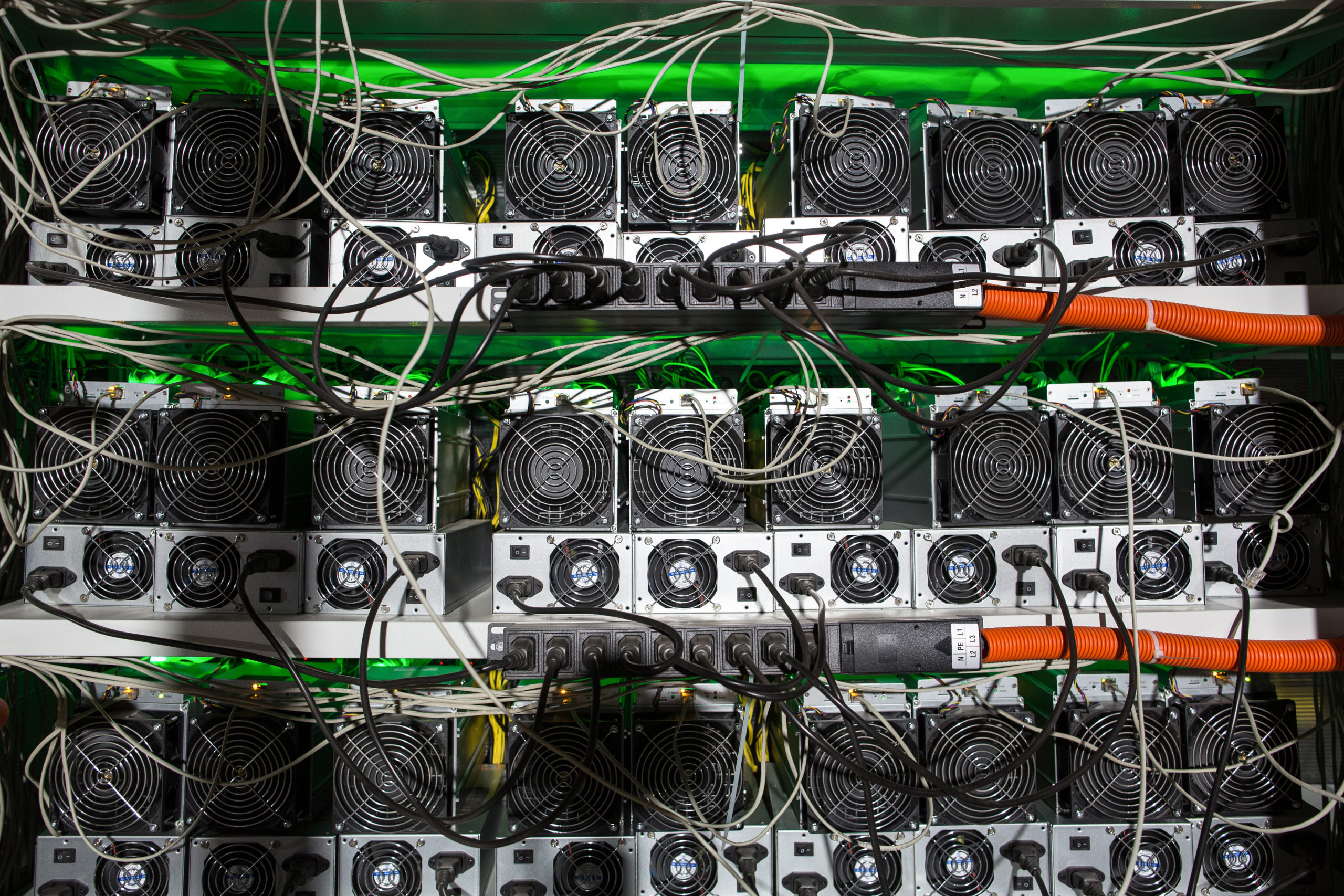 A total of 1,061 bitcoin (BTC) mining rigs that are already in operation at hosting firm Coinmint’s facility in New York has been bought over by Crypto miner CleanSpark (CLSK).

Despite the fact that the move only adds 93 petahash per second (PH/s) to CleanSpark’s 2.8 exahash per second (EH/s) hashrate, a measure of computing power on the bitcoin network, it is an indication of how the miner has been able to scoop up discounted opportunities during a bear market.

As stated in a statement emailed to CoinDesk,  The Las Vegas-based company bought the Whatsminer M30S machines “at a substantially discounted price compared to the spot market price from just a few months ago”.

Just last month, CleanSpark has bought purchase contracts for 1,800 Bitmain Antminer S19 XP computers from another miner that wanted to get rid of the contract likely due to cash issues.

“We are seeing unprecedented opportunities in this market,” CleanSpark CEO Zach Bradford stated in the statement.

As power costs are surging across North America, Bitcoin miners have seen their margins slashed and revenues falling along with the price of bitcoin.