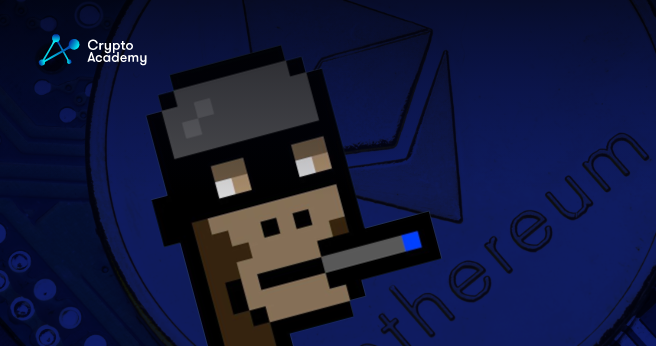 A single CryptoPunk has sold for a staggering 2,500 Ethereum (ETH), which translates to a price tag of well over $2.6 million, despite a significant fall in trading activity throughout the whole nonfungible token (NFT) market.

The sale of CryptoPunk 4464, one of just 24 ape-themed CryptoPunks, for $2.6 million makes it the highest NFT sale in the past 30 days throughout the whole market.

Although the ongoing downward pressure on the price of Ethereum (ETH) means that the dollar worth of NFTs has significantly declined over time, the sale places this specific Punk the collection’s fourth most lucrative sale of all time when seen through the lens of Ether-denominated pricing. It ranks as the fifteenth-highest-value CryptoPunk sale to date in terms of US dollars.

Contrary to the bearish outlook for NFTs, the floor prices of the leading collections have been rising lately. For example, the floor price of the CryptoPunk project has increased by more than 65% during the past month.

The average floor price of the most well-known NFT project in cryptocurrency, Bored Ape Yacht Club (BAYC), has increased by 21%, while Mutant Ape Yacht Club, a companion project, saw a floor price increase of 25%.

The record sale also demonstrates that the most well-liked NFT projects continue to draw significant interest even as overall trading volume and average floor prices in the NFT market have fallen to new annual lows.

Over the past three months, the market value of NFT decreased by 32% while losing more than 70% of its trading volume, unfortunately for supporters of nonfungibles.