Gary Gensler Asks Crypto Industry To Come ‘Talk To Us’ 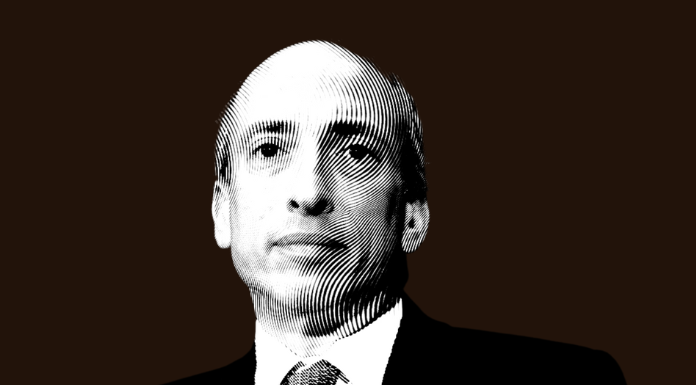 Gary Gensler spoke to Yahoo Finance about the crypto industry, and it kind of maybe sounded like he was trying to be friendly.

During an appearance on Yahoo Finance, Securities and Exchanges Commission (SEC) chair Gary Gensler opened the door for the crypto industry to come talk to him about compliance.

“There’s a potential path forward,” Gensler said. “I’ve said to the industry, to the lending platforms, to the trading platforms: ‘Come in, talk to us.’”

Gensler’s appointment by President Joe Biden was met with great optimism by the crypto industry. The SEC Chair had previously taught a course on blockchain at MIT.

Gensler’s stint so far has been a mixed bag for the industry. The former professor did approve a Bitcoin Futures ETF, but has continually denied a Bitcoin Spot ETF.

It’s unclear exactly still how much crypto falls under the purview of the SEC. Gensler told Yahoo Finance, “We do have robust authorities from Congress to use our exemptive authorities that we can tailor” to help crypto companies come into compliance.

However, Commodity Futures Trading Commission (CFTC) has contended that the crypto industry falls under them. Not to mention, a recent senate bill that’s gaining steam calls for the CFTC to determine what is a security or a commodity. 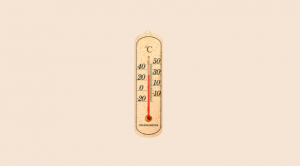 Trending
Celsius Pauses Withdrawals — Here’s Everything You Need To Know

How Hospitable Is Gensler Really?

Gensler has long maintained that Bitcoin is definitely a commodity, while everything else is likely a security — even Ethereum. That stubbornness has come to define his view on crypto, which doesn’t inspire much confidence from the crypto industry that Gensler truly has an open-door policy.

For one, Brian Armstrong, CEO of Coinbase, has accused the SEC of being “sketchy” — they didn’t approve Coinbase’s lending service. More recently, Grayscale sued the SEC for denying their Bitcoin Spot ETF.

In addition, it appears Gensler’s hospitability appears preconditioned. His belief is that the majority of crypto companies are “non-compliant” and are also securities. That runs counter with what the industry considers itself to be, which is something that doesn’t fall neatly into the Howey Test.

Though, other comments he made to Yahoo Finance point to a softening to his approach. For example, he appears to be allowing for nuance between crypto lending platforms and tokens, saying, “maybe not all the disclosures for somebody issuing equity are the same as a crypto token.” In other words, there could be a middle ground there. At least, Gensler thinks so.

That’s pretty vague, obviously. What do investors have to know? And why can members of the public already buy Bitcoin Futures?

Nevertheless, crypto does pride itself on transparency. The crypto industry, though, not so much. But, we are at a moment where several big American-based crypto lenders are over a barrel. Might be worth having the conversation.