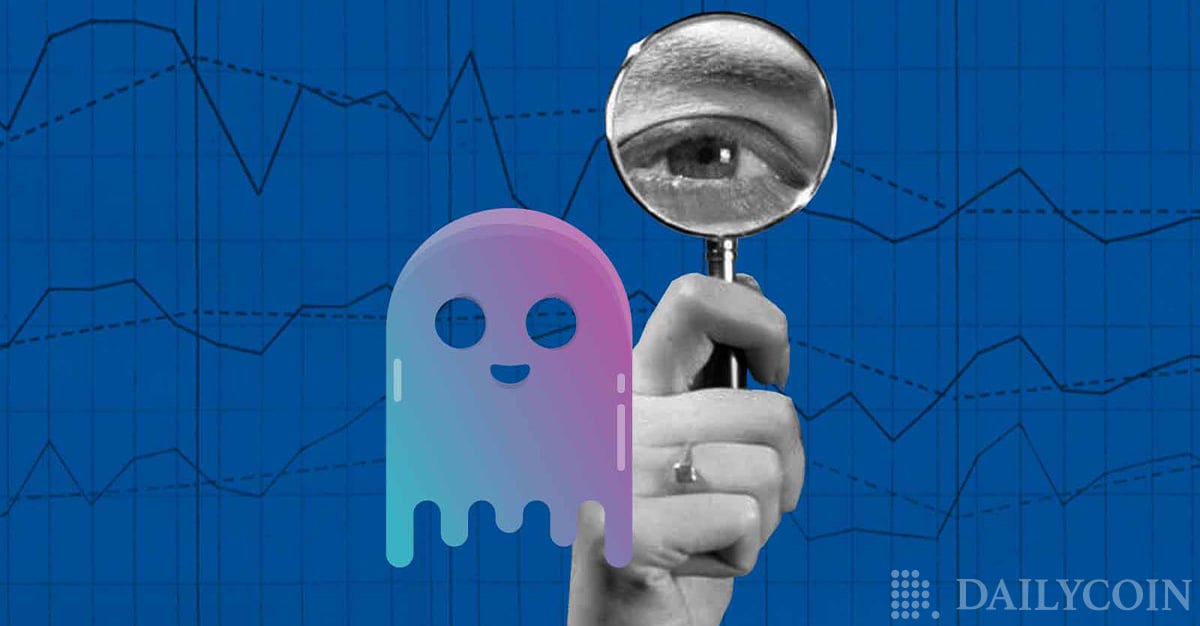 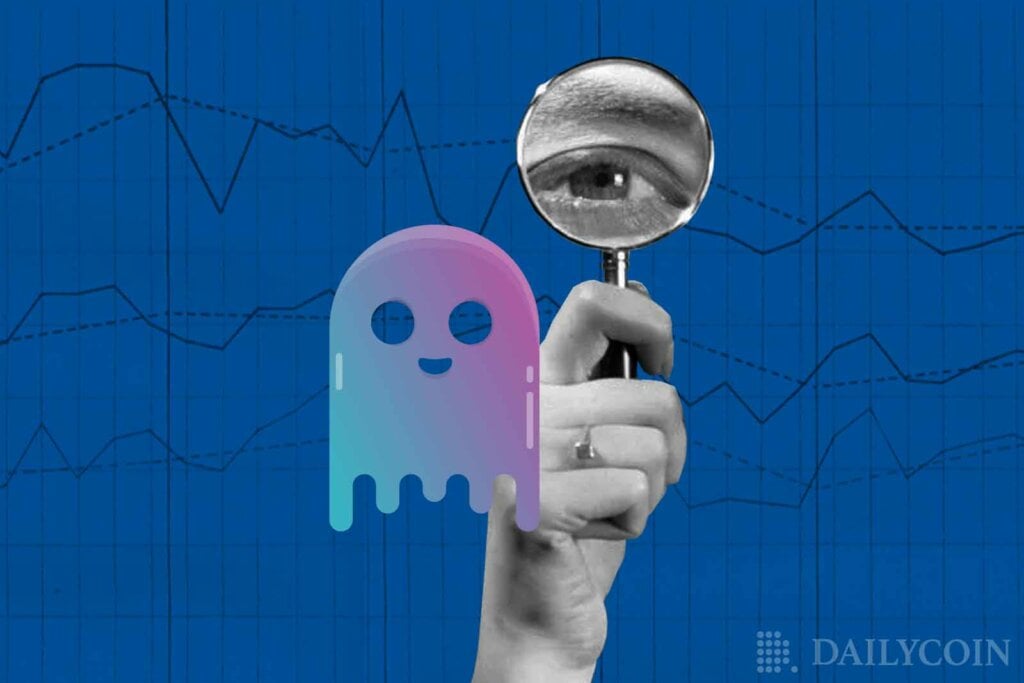 Aave is a decentralized lending protocol that lets users lend or borrow cryptocurrency and real-world assets (RAWs) without going to a centralized intermediary. Aave simplifies many processes of traditional financial services.

Aave allows users to borrow and lend in 17 different cryptocurrencies, one of the biggest pools among DeFi projects. Aave’s flagship products are “flash loans,” billed as the first uncollateralized loan option in the DeFi space.

The Aave protocol is automated by smart contracts, increasing the transparency of the protocol. This is one of the reasons Aave has become one of the most valuable DeFi projects today, with over $8.8 billion locked on the protocol.

In the proposal, Aave stated that the GHO stablecoin would be backed by a diversified set of crypto-assets chosen at the users’ discretion. Minting will be based on the amount of collateral supplied by the user.

Aave has also announced that Merlin, a DeFi protocol that provides users with unique on-chain portfolio analytics, has integrated the Aave protocol.

The integration means Aave users can now use Merlin to accurately track their PnL, net worth, and total fee calculations. The features of Merlin can be both for their entire wallets or on individual trading positions.

The most recent development that sparked an uptrend for Aave (AAVE) was that Celsius had completely repaid a loan it owed Aave. The entire loan, which on-chain data suggests has now been settled, was reportedly up to $303 million.

According to data from CoinMarketCap, the price of Aave (AAVE) has increased 18.78% over the last 24 hours as the crypto market received an injection of investor money.

This rally has pushed AAVE’s already positive weekly performance to 32.50% at the time of writing. In the last 30 days, AAVE has gained 60%, making it one of the best-performing altcoins.

The GHO proposal is still undergoing voting; if it passes, then AAVE will prepare to launch its stablecoin. AAVE’s founder Stani Kulechov has already revealed that the GHO stablecoin will be built on the Ethereum network.

The Aave team has also put forward a new proposal to add TORN (Tornado Cash DAO Token) to the AAVE v3 market. The Aave team is already working to integrate the protocols into the Aave ecosystem should the proposal pass.

Aave is a fully decentralized, community-governed project with 116,505 token holders. Token holders are made to vote for every decision on the project, as with the proposal to launch the GHO stablecoin.

Community members are not only part of the project but believe in the future of the Aave in finance. One user, @VikingsXBT, wrote;

As falling banking rates, rising inflation, and a lot push more individuals towards the DeFi ecosystem, we expect Aave to grow its total value locked and number of users

And people are just starting to long…interesting

Why You Should Care

Aave not only solves problems in the traditional finance sector, it even stands out among other DeFi projects. With the proposed launch of a stablecoin, Aave looks to expand its already strong DeFi presence into other sectors of the crypto market.