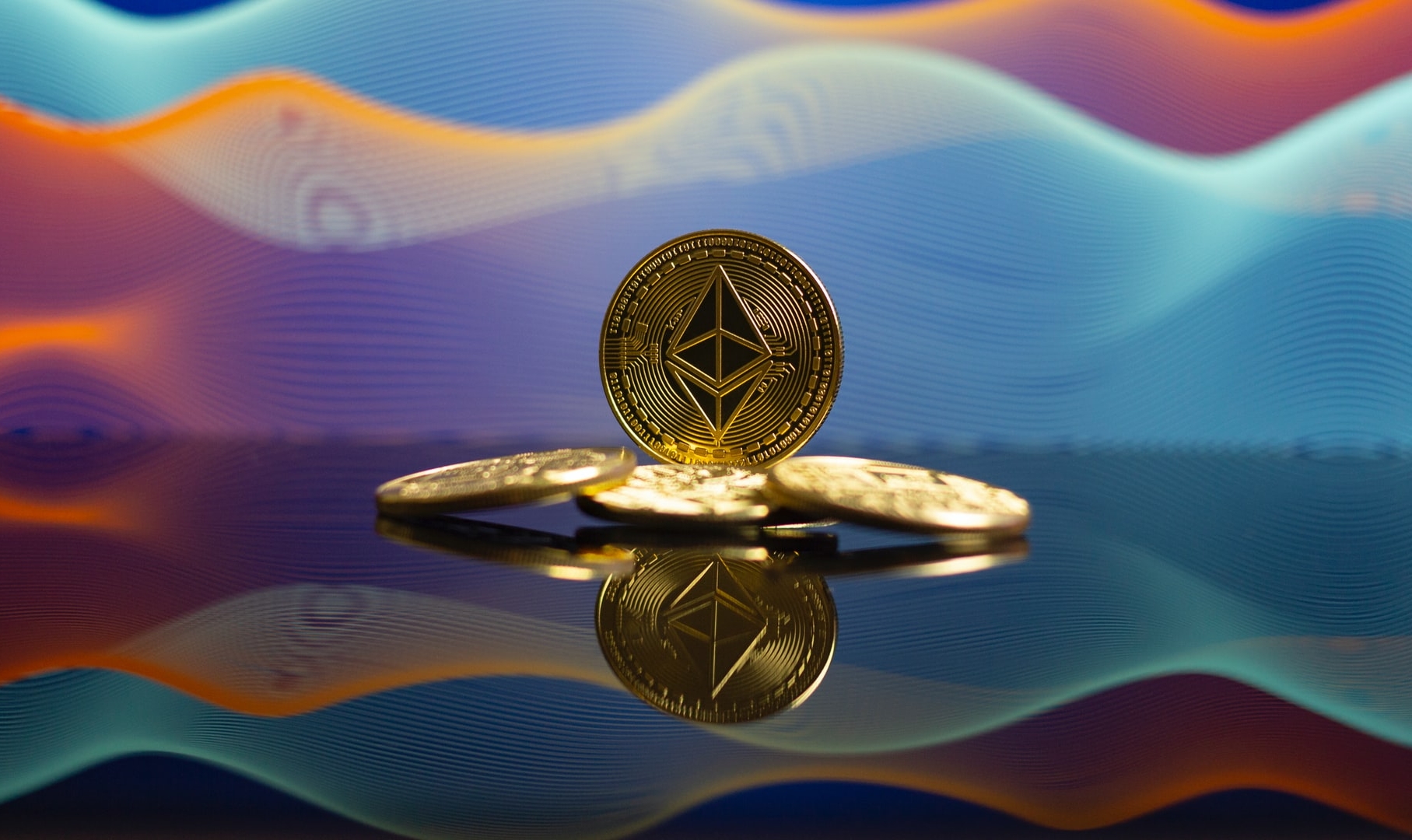 The Merge could take place on September 19

Ethereum’s long-awaited switch from the resource-intensive Proof-of-Work (PoW) consensus algorithm to up to a 99% more efficient Proof-of-Stake (PoS) mechanism could take place in two months’ time. According to Ethereum developers Tim Beiko and Superphiz.eth, the Merge is currently planned to take place about a month after the Goerli testnet moves to PoS as the last Ethereum testnet to merge with the PoS Beacon Chain ahead of the Ethereum mainnnet upgrade.

The core Ethereum development team floated September 19 as a potential Merge date on a Consensus Layer Call on July 14. However, Superphiz.eth noted in a Tweet published last week that the roadmap should be regarded as “a planning timeline” rather than a hard deadline. He also remarked that the final date hinges upon the success of the Goerli testnet Merge.

In June, the Ethereum team accomplished a major milestone with Ropsten’s successful Merge with the Beacon Chain. Ropsten is Ethereum’s oldest and largest public testnet.

The tentative date for the Merge has sparked a rally in the price of Ethereum – the world’s second-largest market cap coin surged by over +28% in the past seven days and hit its highest price point of $1,524 in over a month on Monday. Ethereum’s price retraced a bit from its cycle high later in the day and currently stands at $1,474.

In addition to Ethereum, the leading Ethereum 2.0 staking provider, Lido DAO, surged by nearly 200% in the past week. Lido DAO allows ETH token owners to commit their holdings for at least a couple of months after the Merge is complete, in exchange for a 3.9% APR. Since Lido DAO allows users to stake any amount of ETH in staking pools, it has become highly popular among everyday investors. For comparison, to earn staking rewards by committing ETH directly in the Eth 2.0 contract, which currently stand at roughly 4% APY according to Staking Rewards, one must deposit at least 32 ETH (roughly $48,000 at current market rates).

David is a crypto enthusiast and an expert in personal finance. He has created numerous publications for different platforms. He loves to explore new things, and that’s how he discovered blockchain in the first place.