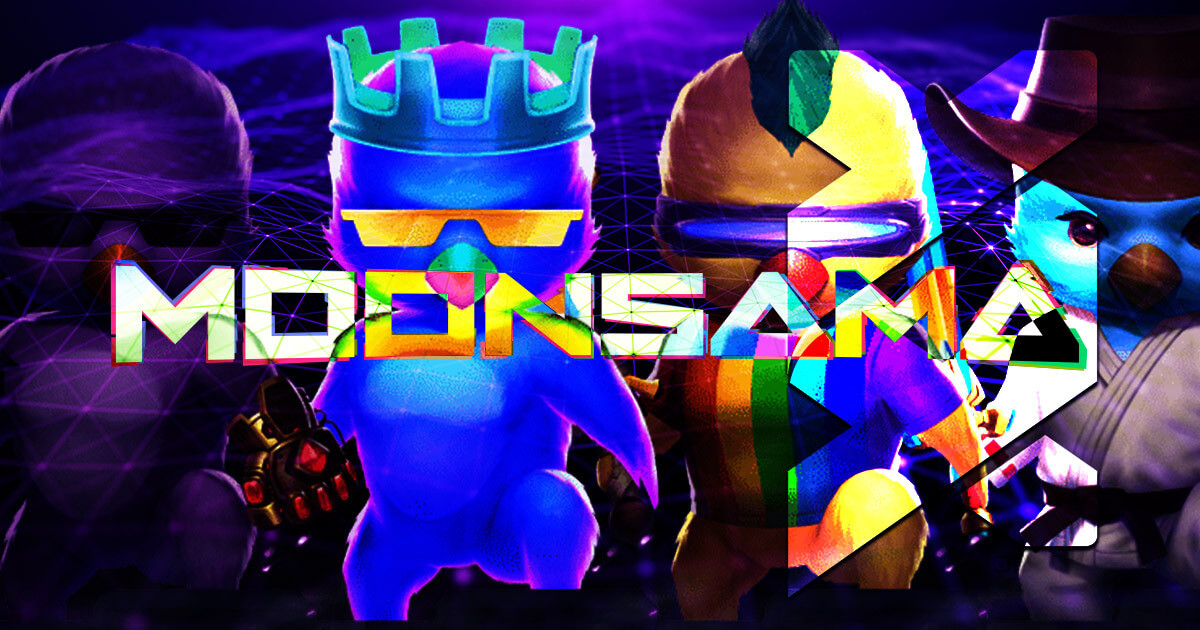 Polkadot-based NFT project Moonsama has announced that it integrated SocialKYC on its Multiverse Bridge, allowing users to sign in using their wallets instead of usernames and passwords.

Moonsama integrated this feature through a partnership with KILTprotocol using its Sporran Wallet and SocialKYC credentials.

The new feature allows users to log in to their Moonsama account using SocialKYC credentialst. It will eliminate the risk of personal data becoming compromised if a breach occurs.

Users can set up their Sporran Wallet and create SocialKYC credentials by following a few simple steps.

According to the announcement, the decentralized login method will have a revolutionary impact on the metaverse space.

In the future, the method could allow users to be able to link their social profiles from platforms like Twitter, Telegram, and others to the metaverse directly.

While there have been talks about the role of digital identity in the metaverse, this is one of the first actual implementations.

SocialKYC does not store, save or share users’ personal information once they log in. Per the press statement, “it forgets about the user and its credential once the credential has been issued.”

Moonsama is also giving anyone who logs in with KILT before August 1st a special equipable NFT skin that they can wear in their metaverses.

The announcement also included future plans from the project, such as AssetDIDs, which is a new type of identifier that can be used with multiple asset classes from fungible and non-fungible assets like NFTs.

It is expected to help improve security and solve issues regarding the ownership and genuineness of digital assets.

Moonsama is a leading NFT project on Polkadot and Kusama ecosystems. Launched in September 2021 by the Moonriver community, it has grown significantly in market cap and has one of the largest communities.

With an agile approach to development, the project has already implemented multichain NFT technology, and its metaverse has the biggest on-chain players in Dotsama. It is also working on other metaverse projects.

KILT protocol is a blockchain identity protocol with full decentralization operating as a parachain on Kusama. It allows users to issue self-sovereign, anonymous, and verifiable credentials and has five applications with many more integrations.

Get an Edge on the Crypto Market 👇