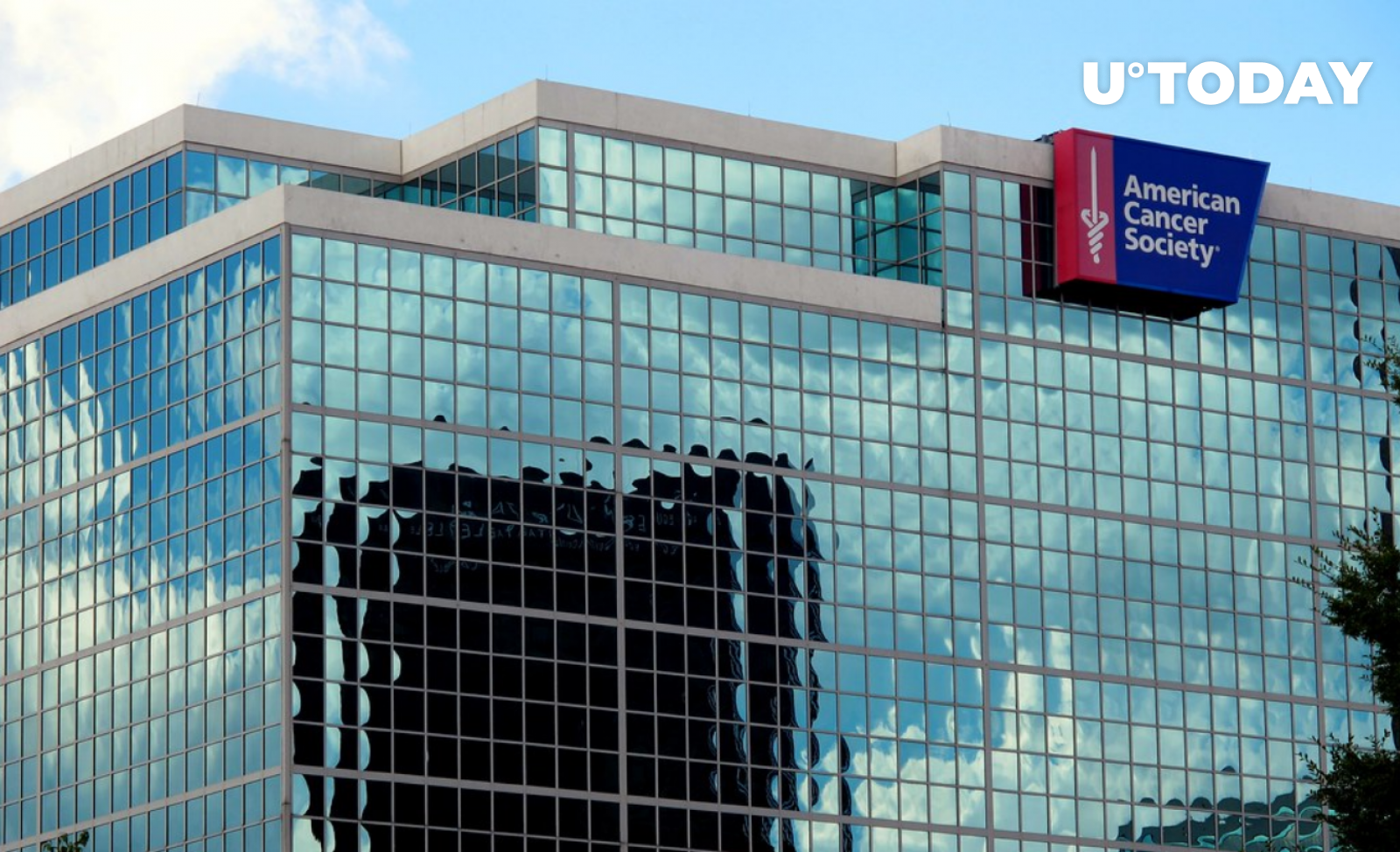 American Cancer Society, a voluntary health organization that is focused on eliminating cancer, has revealed that Dogecoin is its third most donated cryptocurrency.

The most popular meme coin accounts for 4% of all contributions received by the ACS.

The organization makes it possible to make donations with a slew of different cryptocurrencies, including Dogecoin rival Shiba Inu, with the help of The Giving Block, a popular cryptocurrency donation solution.

Last year, the ACS launched its Cancer Crypto Fund campaign in order to raise $1 million for advancing cancer research. The goal was eventually met earlier this year. The organization says that crypto philanthropy is already having a “real impact.”

In October, Christian Linge of SafeBreast Inu donated $250,000, which is the biggest individual contribution to the ASL Cancer Crypto Fund to date.

The voluntary health organization was established way back in 1913 by physicians and businessmen from New York. The founders aimed to raise about the disease by educating doctors, patients, and family members.

The majority of the ASL’s resources get invested in cancer research and patient support.