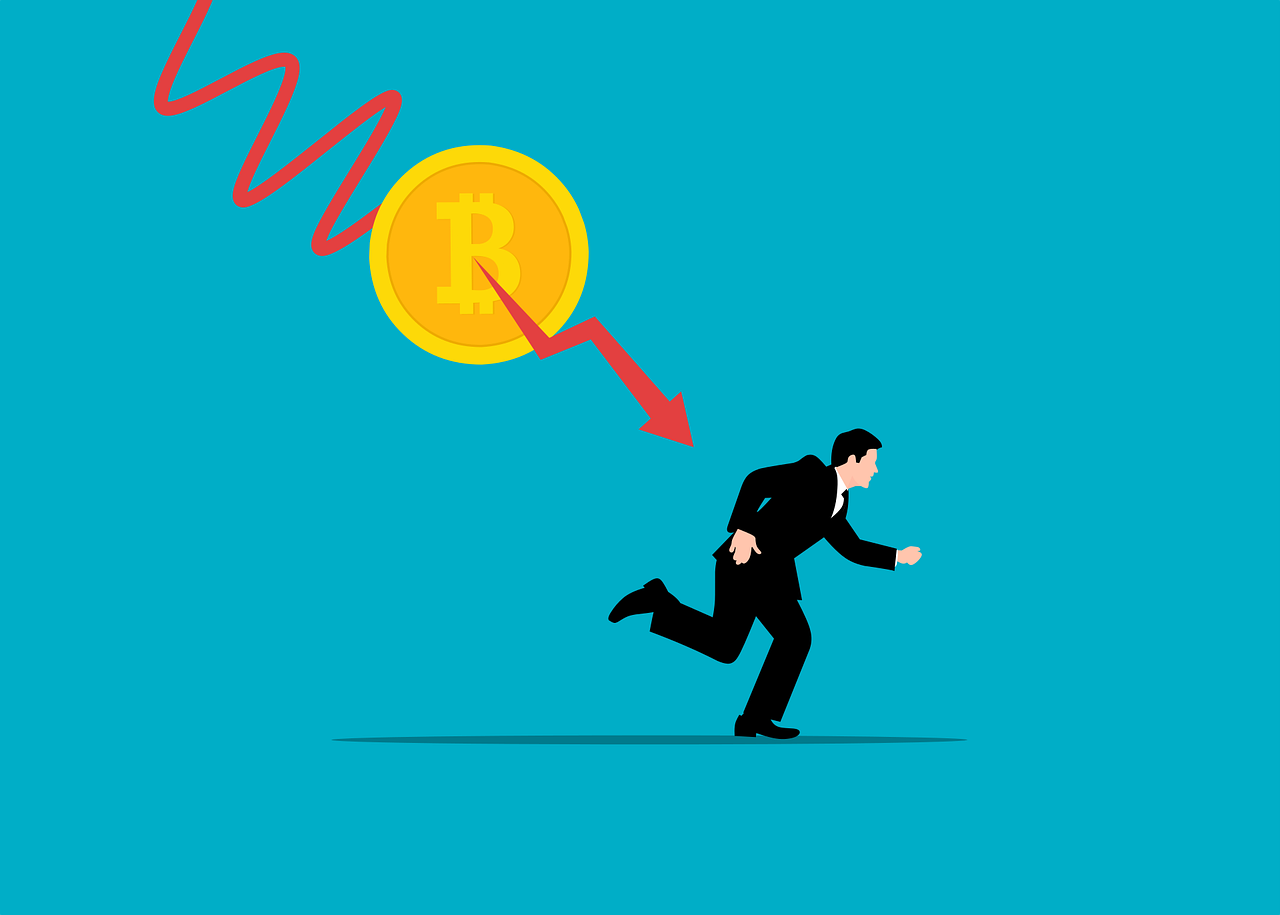 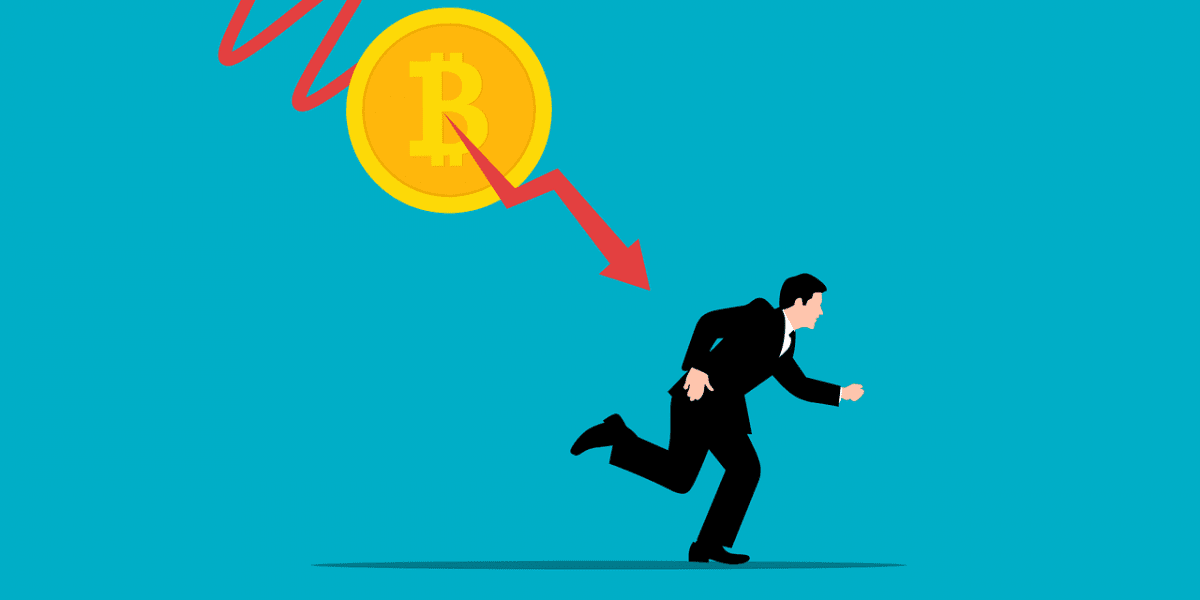 The Terra ecosystem collapse was one of the defining moments in the history of the crypto market that even shook some of the largest institutions. As per the Arcane Research report, institutional players sold nearly a quarter million Bitcoins since May 2022.

Vetle Lunde, an analyst at digital asset analysis firm Arcane Research reveals the exact number of Bitcoin sold as 236,237 BTC. These figures are specifically after May 10, somewhere at the time of the collapse of the Terra ecosystem.

Markets soured, and public miners were pressured to initiate the selling of their precious BTC holdings in May.

Lunde noted that the 236,237 BTC number comes from large institutional blow-ups as well as some large-known selling seen over the last two months. However, a large contribution from Terra itself. The platform sold its massive 80,000 BTC reserves to save the USD peg for its TerraUSD stablecoin. Lunde explains:

It all started with Do Kwon. As LFG reached its initial $3bn BTC reserves target, it took 5 days before UST’s peg was in shambles, and the 80k BTC reserve was deployed in a desperate attempt to save the peg. Luna collapsed, leading to contagion and more sell-side pressure.

Just as we know, Tesla had already sold 75 percent of its Bitcoin holdings earlier in April. Elon Musk confirmed the same during his earnings calls earlier this year. Tesla said that the company took the decision in order to increase its cash position amid COVID lockdowns in China and an uncertain macro environment.

As per Lunde’s estimates, Tesla sold 29,060 BTC at an average price of $32,209. The Arcane Research analyst explains:

This estimation is based on previous VWAP estimates from their initial BTC purchase (avg price $34,841) and the sale of 10% of their BTC to “test liquidity” in Q1, 2021. Tesla’s new break-even price of BTC was approximately $33,325, meaning that Tesla sold at a slight loss.

Later as heavy liquidations continued, Bitcoin came under intense selling pressure. With the BTC price collapsing and profitability shrinking, a large number of Bitcoin miners decided to offload their holdings in order to cover operational costs.

Read More: Bitcoin miners were forced to sell their holdings in order to cover operation costs amid the price crash

As analyst Vetle Lunde notes: “Markets soured, and public miners were pressured to initiate the selling of their precious BTC holdings in May. Public BTC miners sold 4,456 BTC in May”.