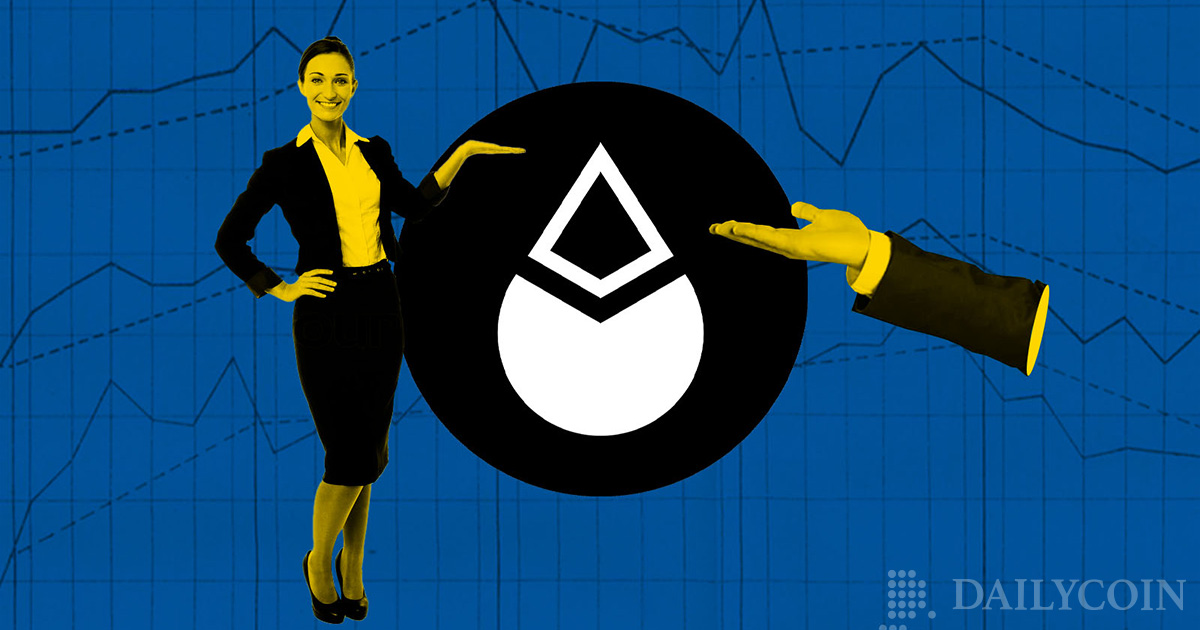 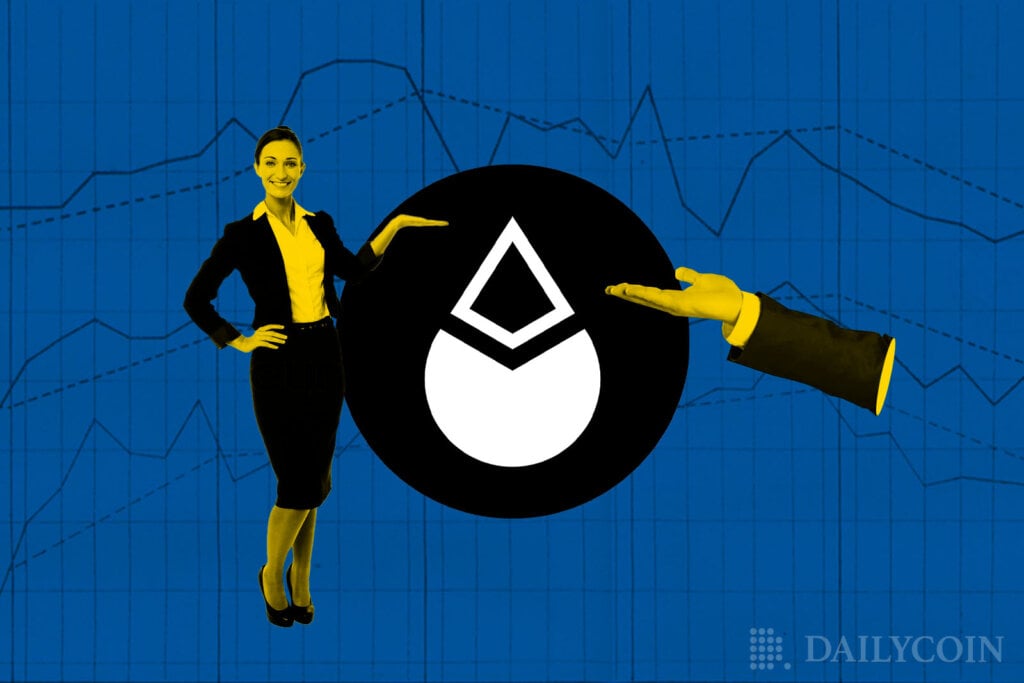 Lido DAO (LDO) is the liquidity staking solution available on Ethereum 2.0. LDO also serves as the governance token of the Lido Finance ecosystem allowing the holder to participate in the protocol’s direction by voting on proposals.

Lido was launched in December 2020, just a few weeks after the Beacon Chain went live, introducing staking to the Ethereum network. Lido became popular as it solves many technical problems ETH stakers face.

With stakers able to lock up only multiples of 32 ETH on Ethereum 2.0, Lido solved the problem by offering non-custodial staking services. Through the issuance of stETH (Staked ETH), Lido allows stakers to lock up any amount of stETH and still use them in other protocols.

More than $7 billion is currently staked on Lido. Although Lido is used mostly in staking Ethereum, the project has launched support for Polkadot, Kusama, Terra, Polygon, and Solana, with possible expansions in the future.

On July 19, leading crypto exchange FTX announced the listing of Lido DAO (LDO) on its platform. FTX now supports spot and perpetual futures trading of LDO. The popular crypto browser Brave has announced the inclusion of Lido on its wallet.

On July 18, Lido announced its intention to expand its staking services from layer-1 networks to now cover Ethereum’s layer-2 networks.

According to Lido, the expansion will allow users of the layer 2 solutions to stake ETH with lower fees while also gaining “access to a new suite of DeFi applications to amplify yields.”

In the announcement, the Lido team revealed that they have integrated the bridged staking services with ZK-Rollup projects Argent and Aztec. It also notes that more L2s will be supported in the future.

According to Blish, the operating runaway “will ensure Lido and its core contributors are able to continue the important work needed for the protocol in the long term and to flourish as an autonomous, self-governing collective.”

The rapid development of Lido and the approaching Ethereum mainnet merge has seen the price of Lido DAO (LDO) erupt in the last couple of weeks.

LDO has gained 48% in the last week and over 220% in the last 30 days to become the best performing top 100 crypto ranked by market capitalization.

In a future expansion of its Ethereum staking service, Lido announced that its development team is working on launching support for the Optimistic Rollup solutions Cosmos, Optimism, and Arbitrum.

However, it states that a more long-term solution will see Lido allow users to stake directly on the Layer-2 solutions “without the need to bridge their assets back” to the Ethereum mainnet.

Although Lido has an already established community, its members continue to increase as the project launch supports other networks.

The Lido team uses the Lido DAO (LDO) to integrate the members into the project’s decision-making. An example is the proposal put forward by Jacob Blish.

Even as the Lido community expands, Ethereum migrants continue to laud the Lido project. One user, @0xShitTrader, writes about Lido;

Lido's stETH has one of the best executed growth strategies I have ever seen.

Today over 4 million ETH is staked on the Beacon chain via Lido. That represents 3.4% of the total ETH supply, 32% of staked ETH, and 90% of liquid stake.

How did Lido grow to win this market?

Another user, @DanTh3CryptoMan, writes about the Lido project;

One of the first and now the most successful, Lido has proven Liquid Staking is highly desirable by amassing $6.4B in TVL.

As per $ATOM Prop #72, Lido is set to launch on top of a @CosmWasm enabled chain, possibly bringing loads of new users to #Cosmos.

Why You Should Care

Although Lido is already the DeFi protocol with the most staked ETH tokens, the project has room for even more expansive growth. With the inclusion of Layer 2 solutions, the amount of ETH staked on Lido could significantly increase even before the merge. All these could have the potential to cause a major price rally for the Lido DAO (LDO).