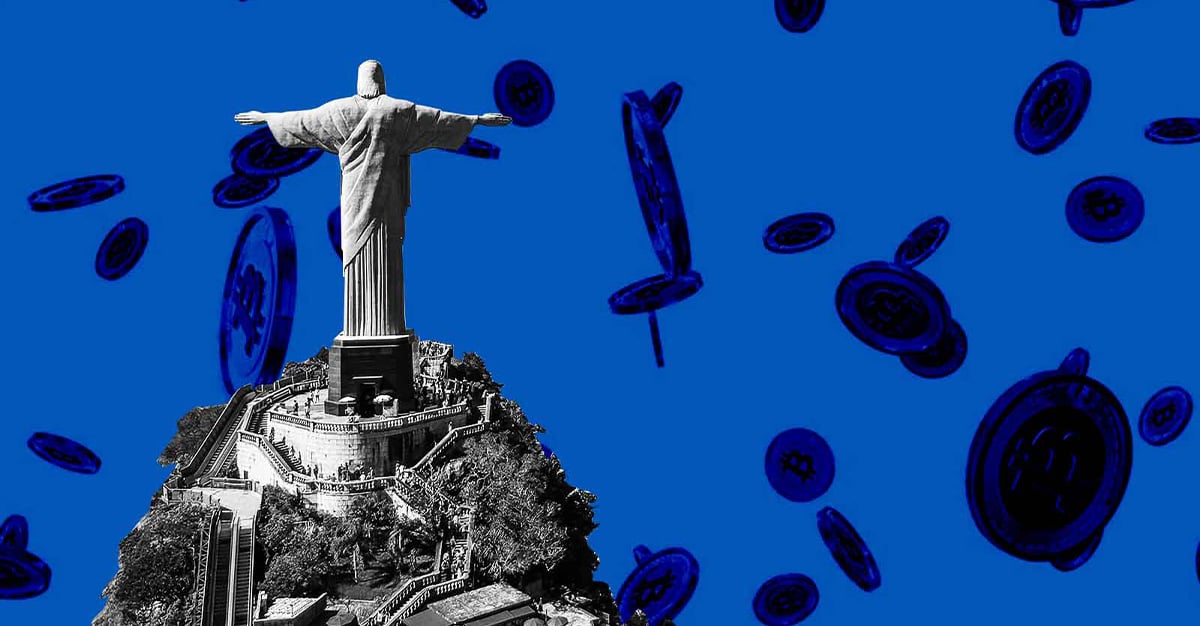 Brazilian low-cost financial services provider XP Inc (XP.O) announced the launch of its Xtage cryptocurrency trading platform by the middle of next month, where only bitcoin and ether will be offered initially.

However, the company’s director of financial products, Lucas Rabechini, said that by the end of 2022, the company, which has 3.6 million customers, expects to incorporate other digital assets, as reported by Reuters.

The company explained that the cryptocurrency trade carried out through the Xtage platform will comply with all user eligibility rules, as well as with the level of risk that each one decides to assume.

By the end of the year and early 2023, the São Paulo-based platform will add another 10 cryptocurrencies to its digital trading offering, Rabechini said.

Despite the crypto winter, the plans do not stop

For the executive, the current cryptocurrency crisis, which has eroded almost half of the value of Bitcoin, has not prevented the company from continuing its expansion plans in the crypto industry, since they are confident that the business will prosper in the long term.

Asked about other digital assets such as non-fungible tokens (NFT), Rabechini said that they are under study, but that there is nothing defined about them for now on the platform.

The initial release of XP’s Xtage platform was in May, but company employees began testing it in July to validate its operability.

Among the company’s strongest competitors are other Brazilian financial services companies such as Nubank, Itaú Unibanco and BTG Pactual, which also plan to provide cryptocurrency trading services for their clients.