US Delays Bill to Regulate Stablecoins for Several Weeks 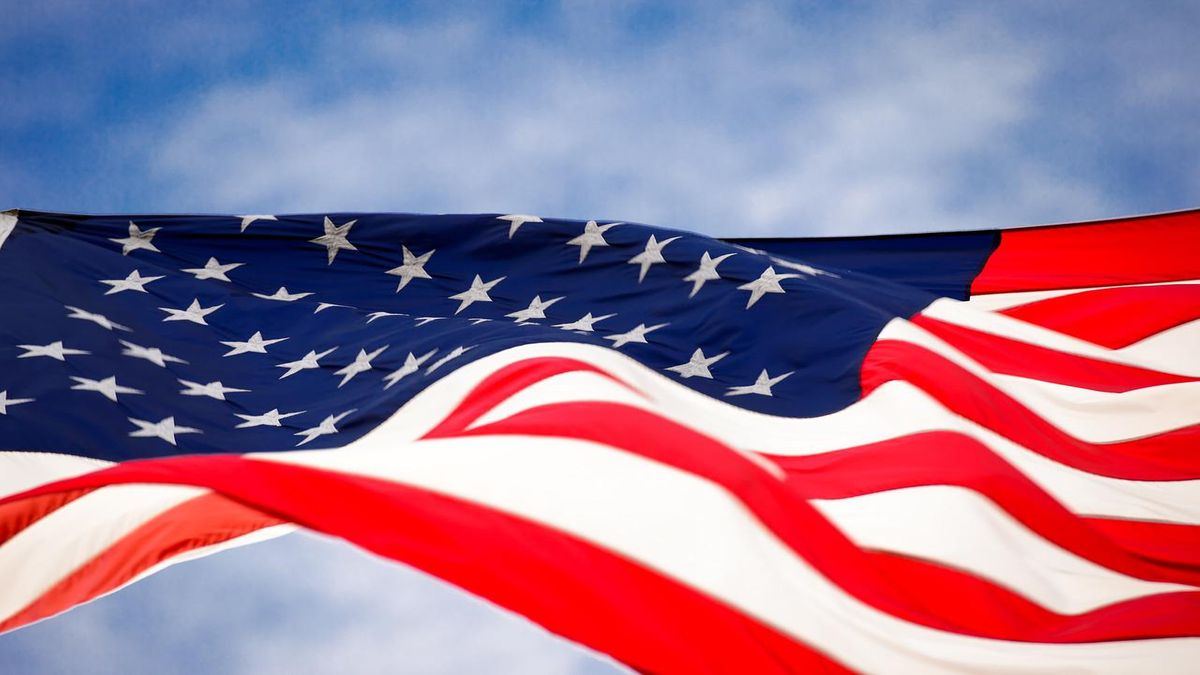 In a recent development, a bipartisan bill to regulate stablecoins by US House Lawmakers is being delayed for several weeks. The step was taken during the negotiations. However, the lawmakers behind the bill might release some draft language of the legislation. Thus, the issue might gain more recognition and relevance at the public level.

It is common for a bill to slow down during debate and negotiations because of the efforts of Washington. Many bills faced a similar dilemma in their last stages. Nonetheless, this bill was aimed at establishing rules and regulations over the use of stablecoins.

These stablecoins maintain a pegged value with fiat currencies, like the Dollar or Euro. They have been in high demand lately. The legislators of the bill have gone on a summer break, and they will be back in September. Therefore, no more developments are expected till the end of the break.

A Discussion Draft Over the Regulation of Stablecoins

The legislation committee might issue a document on the legislative progress in the coming days. This document will offer further clarity on the developments made by the committee. Nonetheless, the bill is primarily aimed at facilitating nonbank firms in developing their own stablecoins. It will provide a roadmap to these firms.

Furthermore, the bill will set new capital and liquidity standards for these companies. Commercial companies would not be allowed to become stablecoin issuers. However, the Treasury Department wanted to expand the domain of the bill into consumer protection as well. This led to the slowing down of negotiations.

The Treasury and Democrats wanted to add the points of protection of consumer wallets in the bill. Recently, many consumers lost their funds due to the bankruptcy of crypto firms and organizations. The failures of firms led to the freezing of consumer assets. However, Republicans disagreed with opening the scope of the bill.

In the future, this bill will require the approval of the Chairman of the Senate Banking Committee, Senator Sherrod Brown. His stance has been rigid over the crypto industry. But he has not clarified his opinion on the legislative process.

Crypto consumers extensively use stablecoins to move their funds in and out of various tokens and coins. However, there are only a few stablecoins in the market, like USDT and USDC. The trading volume of these coins is quite high. Thus, there is room for reliable projects to attract consumers due to the increasing demand.