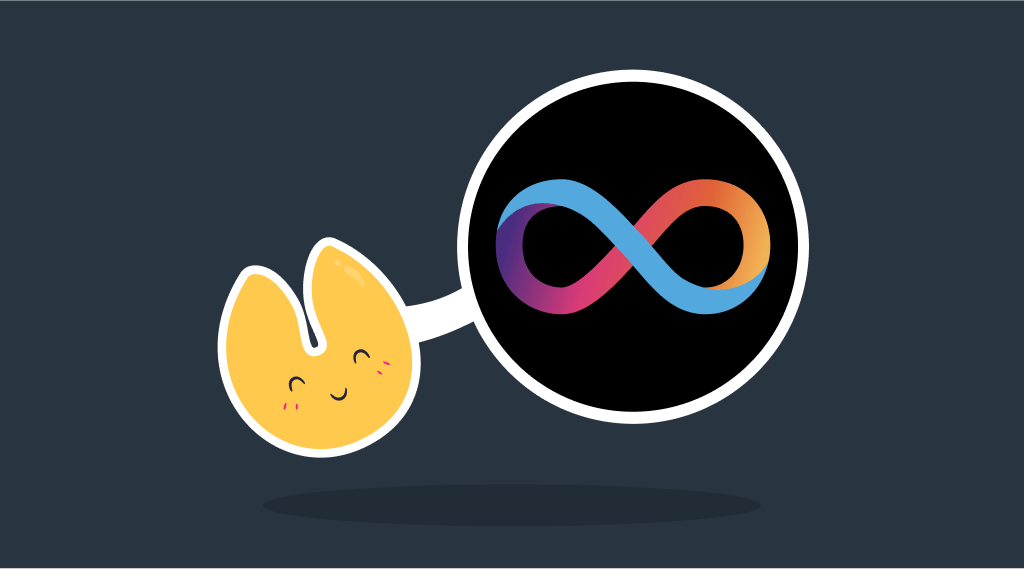 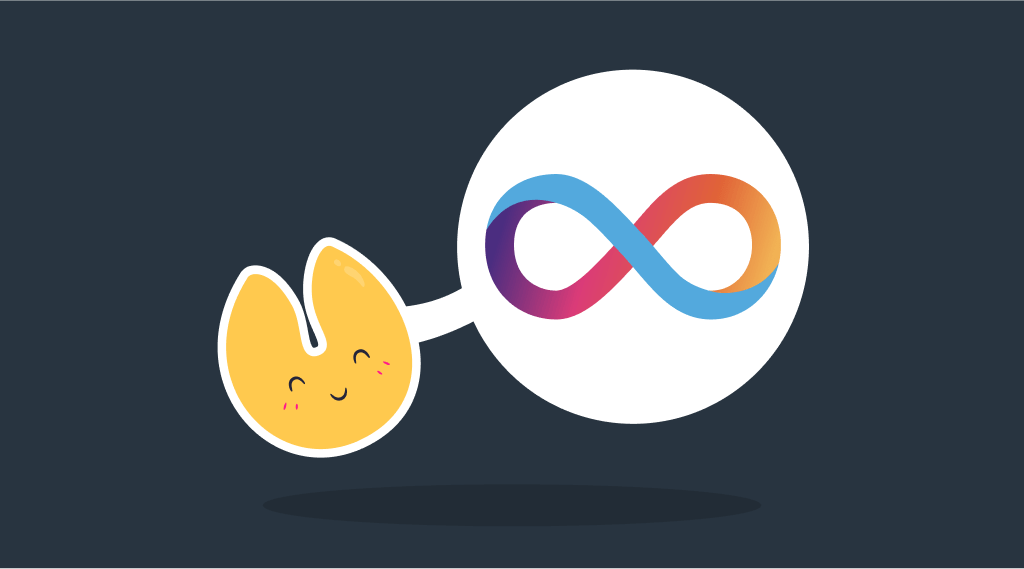 Many crypto enthusiasts claim that the world is slowly entering the Web 3.0 era – with faster transactions and a multitude of endless tech possibilities. Many developers have already started working on the brand new crypto platforms that are said to revolutionize the Internet. One of these projects is the Internet Computer network. Is ICP crypto a good investment? Read more about ICP crypto price prediction in the new StealthEX article.

Internet Computer (ICP) is a blockchain designed especially for developers, businesses, and organizations. The company standing behind this cryptocurrency is DFINITY Foundation: its platform has been created to host backend software and harness its power as a computational tool. A network of computers globally can offer various cloud services using ICP, creating a decentralized alternative to legacy software providers. These services would operate transparently and also be interoperable through ICP. Internet Computer project aims to create a blockchain with infinite capacity. The platform enables developers to build anything from DeFi apps to mass-market, tokenized social media services.

Let’s explore the mechanism behind this popular crypto coin. Is there any real value behind the network?

TradingBeasts believe that the price of Internet Computer coin will slowly, but steadily rise. The analysts at TradingBeasts claim that by the beginning of January 2025 the average ICP price will fluctuate around $19.46 (+175%), while by the end of the year 2025 its price is expected to rise to $21.6 (+205%).

Some web sources claim that ICP crypto price will stay more or less the same. While giving optimistic forecasts for many other crypto coins, WalletInvestor crypto enthusiasts believe that ICP crypto will just hover at a price level of 1 or 2 dollars until 2027. However, other analysts claim that the cryptocurrency is heading towards a bright future. For instance, according to DigitalCoinPrice, Internet computer coin price will reach $15.21 (+115%) in 2025.

TechNewsLeader believes in the coin’s solid potential: it expects that in 2030, ICP coin price will soar and reach $195.49 (+2665%). And they are not the only ones believing in the crypto’s bright future. Among other sources that claim that Internet Computer coin will thrive are CoinQuora, PricePrediction and many others.

What Is Internet Computer Coin?

Internet Computer developed by DFINITY expands the Internet’s functionality so that it can host back-end software, transforming it into a global computing platform. It’s powered by new ‘chain key cryptography’ that allows it to run at web speed with efficiency that is many orders of magnitude improved, for smart contracts to serve web directly to end users, and for on-chain compute to scale without bound. Thanks to the Internet Computer’s groundbreaking chain key cryptography, users do not need any tokens to use a dApp nor is it necessary for anyone to download blockchain state to verify correctness of transactions.

Internet Computer uses a decentralized protocol called ICP (Internet Computer Protocol) run by a network of independent data centers around the world. At Genesis on 10 May 2021, Internet Computer was powered by 48 data centers from Europe, Asia and North America, together running 1,300 nodes. DFINITY uses a variation of the Proof-of-Stake algorithm (called Threshold Relay) to reach consensus.

The major goals of the Internet Computer project are the following:

The project claims to be the third-greatest innovation after Bitcoin and Ethereum. The project’s management is headquartered in two cities – San Francisco and Zurich with various team members working remotely all around the globe.

According to Dominic Williams, founder and chief scientist of DFINITY, the platform is aimed to challenge Big Tech companies such as Google and Facebook, revolutionize the Internet and create an ‘open and free’ Worldwide Web 3.0. The creation of ‘autonomous software’ (software that runs without the owner) will address the increasing monopolization of internet services by the big market competitors.

Among the project’s various features the following stand out:

In May 2020, DFINITY Foundation announced that it created a $200 million fund to attract developers to develop the project.

On 21 September 2021, the DFINITY Foundation announced an integration with the Bitcoin network, which resulted in smart contracts that will directly operate on Bitcoin balances.

On 23 November it was revealed that Paris Hilton, a famous celebrity, had joined a $20 million funding round in the NFT project Origyn Foundation. Origyn runs on DFINITY’s Internet Computer Project.

Several DApps have already been launched on the Internet Computer network. These include Enso, a decentralized exchange (DEX), and DSCVR, a social network that resembles a decentralized version of Reddit.

Where to Buy Internet Computer Coin?

ICP is still in its early stages of development, but it made a strong debut on the market and could be a good investment. StealthEX is here to help you buy ICP coin. You can do this privately and without the need to sign up for the service. Our crypto collection has more than 450 different coins and you can do wallet-to-wallet transfers instantly and problem-free.

How to Buy ICP Crypto?

Just go to StealthEX and follow these easy steps:

Don’t forget to do your own research before buying any crypto. The views and opinions expressed in this article are solely those of the author.