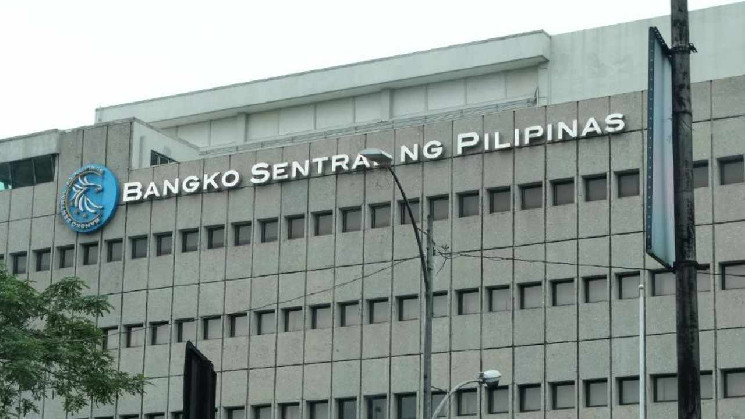 In an interview with Forkast published Friday, Felipe Medalla, the governor of the Bangko Sentral ng Pilipinas (BSP), the country’s central bank, shared his point of view on cryptocurrency.

The central bank governor explained that cryptocurrency “has really very little use for actual payments, especially when the price is so volatile.” Stressing that currency shouldn’t be very volatile, he suggested calling it “crypto assets.”

Medalla then critisized bitcoin’s environmental impact, stating that the crypto is “bad for the environment because the amount of electricity that the miners use is bigger than the electric consumption of some countries.”

Nevertheless, crypto “is a good thing” since “it’s an alternative to government” in countries “with so much financial and economic repression,” he admitted. “The other thing that it’s useful for is evading monitoring by government,” said the central banker, adding: “The question is what social good does that achieve?”

Reinforcing that “In most countries where the government is not perfect but is largely contributing to the common good, you don’t necessarily want to weaken the government,” Medalla stated:

“So my view is its valuation may be too high because of all the things I said”.

The Philippine central banker then discussed the downturn of the crypto market downturn. “It’s already happened that the bubble has collapsed. Right? Some of the crypto assets have fallen by almost two-thirds in a very, very short period,” Medalla detailed, elaborating:

“So my advice always is if you go to buy this, don’t put in money that you cannot afford to lose.”

Medalla stressed regarding the Philippine central bank’s crypto policy, “Our policy standpoint, it must not be used for evading anti-money laundering and know your customer rules.”

He said that for exchanges, whereby investors exchange crypto assets for bank deposits or physical currency, it’s the central bank’s policy to adhere to “all the rules that are needed to prevent money laundering, especially to finance crimes.”