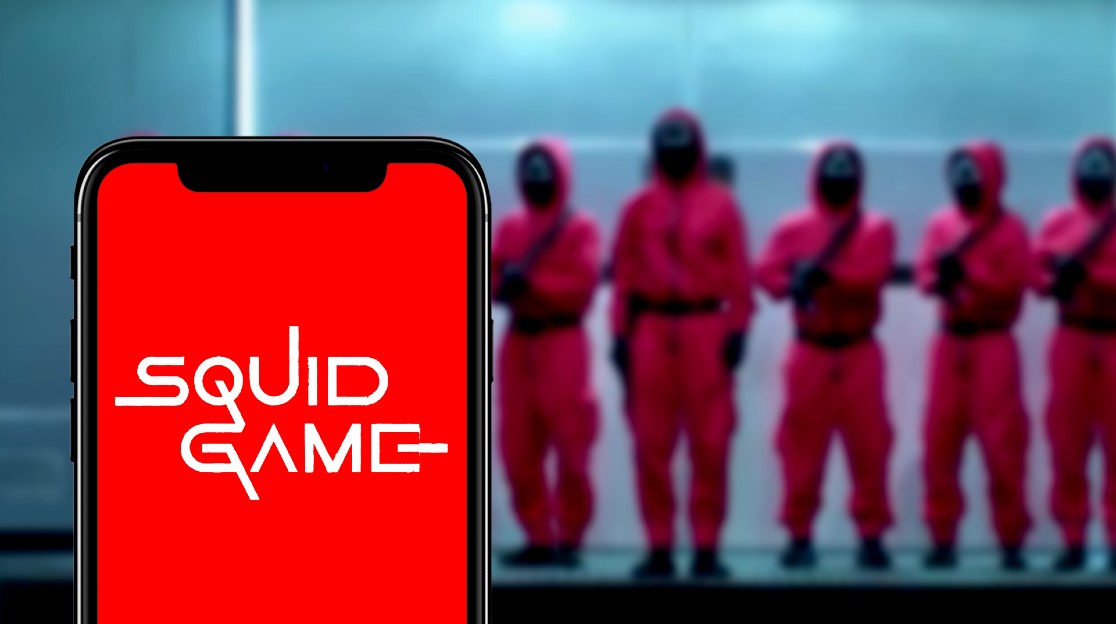 The cryptocurrency world is highly prone to fraudulent schemes & scams, and they just keep happening. This vicious cycle mainly continues due to the un-regulatory structure of digital assets, as they can be easily listed on most exchanges without any strict code audit. In simple words, the low barriers surrounding the crypto sphere primarily make it a safe haven for malicious parties.

Scammers adopt strategies like pump and dump or build fake projects to swindle the unaware retail investors. Squid game crypto was one such project that exploited the buzz encompassing a Netflix show with the same name.

Let us now rewind what actually happened, how the coin plunged to near zero after a quick and bewildering upward rally, and how we can avoid becoming a victim of similar rug-pull scams.

SQUID token history – How did the scam happen?

Inspired by the popular Korean-language Netflix series “Squid Game,” SQUID token was released as part of a play-to-earn game with a similar design. The game copied the storyline of the original show; however, the final bonus and number of participants were not limited like in the TV series.

The coin, priced just over a penny, was placed for pre-sale on October 20, 2021. The SQUID immediately gathered the attention of Squid game fans and “sold out in 1 second,” according to the token’s whitepaper. The whitepaper published on the project’s now non-functional website also stated promises that “the more people join, the larger reward pool will be.”

Immediately after, the squid game crypto began acquiring monumental value, with some days witnessing 2,400% gains per 24 hours. In no time at all, the coin jumped from cents to $1 to $5 to $40 by the end of the weekend. All the famous news platforms reported the remarkable rise as more and more investors assembled to join the bandwagon in fear of missing out.

And then the final climax happened. On November 1, 2021, the coin touched the $2,860 level in an apparently abnormal move before crashing to zero, as per CoinMarketCap. The token’s liquidity pool vanished, and the SQUID became worthless in a matter of a few minutes, stripping all the participants of their investments. Purportedly, the developers ran off with $3.4 million, according to the data collected from the BscScan transactions record.

The scam was simple & blatant as developers held the majority of squid game crypto coins, exchanged them for BNB tokens, and took off one day. Further, they concealed their tracks with a “transactions-obscuring” service called Tornado Cash, popular among hackers for obvious reasons.

Sadly, the red flags were always there, but they mostly got ignored by the-then euphoric investors. CoinMarketCap had extended a warning to the SQUID investors well before the theft, explaining that they had received several reports where people were not able to sell their holdings on PancakeSwap.

Moreover, by the end days of October 2021, Twitter users began increasingly voicing opinions about their inability to sell squid game crypto for real money. Although the whitepaper did describe some anti-dumping mechanism in place to prevent large investors from pumping and dumping the coin, the whole thing was suspicious from the start. For instance, users needed to buy a secondary coin called “Marble” in order to sell their SQUID tokens. Naturally, the trade-in price for Marbles also became a loss, as it was also a part of this rug pull scheme.

Further, the Squid Game’s domain was registered just shortly before its launch, its founders could not be found on LinkedIn, and the project had no official association with Netflix or the creators of the original TV show. It should also be noted that the developers had restricted users from commenting on their social media handles like Twitter and Telegram.

Most importantly, SQUID’s whitepaper and website were full of spelling and grammatical mistakes, reeking of unprofessionalism.

One victim explained, “The biggest flag was that it never had a dip.” Logically speaking, every token and project that hold some fundamental basis or real product behind it can never straightly shoot upwards without a single dip. Viable financial entities always go through ‘correction phases’ and ‘pullback periods’ to maintain the balance. Also, the dizzyingly high appreciation rate of hundreds of thousands of percent per day was also one of the prominent red flags.

Where does the squid game crypto stand now?

Marking an end to the squid game crypto’s fiasco, the coin plunged to even lower levels than its pre-sale price at the start of November 2021. The SQUID investors were devasted as some lost their life savings while others were angry at the irresponsible reporting of the coin by news outlets that generated its “hype.”

That said, SQUID is still here though it is now run by an autonomous community after the original creators left it. Since the scam, the token prices have been rolling in cents, indicating its worthlessness. It is highly unlikely that the coin would witness any upside again, given its tarnished reputation and blemished past record.

How to avoid such “rug pull” crypto scams?

Detecting the rug pull scams like squid game crypto requires a lot of faithful digging. Here are top hallmarks of suspicious projects that you should watch out for:

Squid game crypto scam was not the first digital currency scam, and obviously, it was also not the last one. The obscure nature of crypto assets invites hackers to attack it from all sides, be it the pump & dump, exchange hacks, or phony investment schemes. For halting such periodic crypto frauds, there is an urgent need to rein in this unbridled trillions of dollar industry. Currently, amid the questionable regulation of cryptocurrencies, only due diligence and awareness can save people from such crooked ventures.