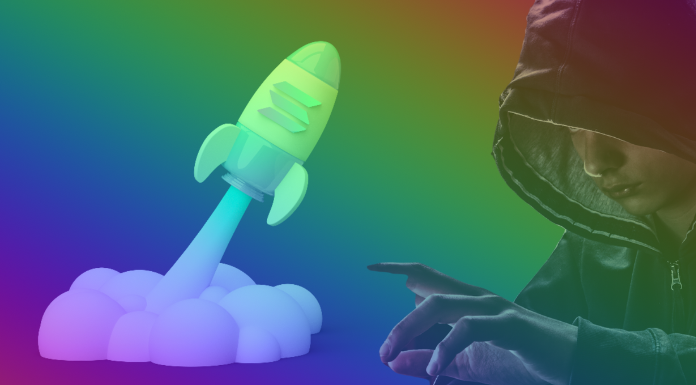 Solana’s tech has been compromised yet again, but the protocol believes they are not to blame for the Solana wallet hack.

This does not appear to be a bug with Solana core code, but in software used by several software wallets popular among users of the network.

Updates will be posted to https://t.co/ivyoIbdCDP as they become available. 2/2

The Solana Network (ticker symbol: SOL) provided an update on the massive Solana wallet attack, and according to them, it’s not their fault.

“Engineers from across several ecosystems, in conjunction with audit and security firms, continue to investigate the root cause of an incident that resulted in approximately 8,000 wallets being drained,” Solana Status (their official Twitter for network updates) said before adding, “This does not appear to be a bug with Solana core code, but in software used by several software wallets popular among users of the network.”

According to them, it appears third-party wallets are to blame for the exploit that has seen millions drained from the SOL ecosystem. Though, they “continue to investigate” and it “does not appear to be a bug with Solana core code,” which insinuates they aren’t 100% certain this is the case yet.

In sum, some 8,000 wallets were affected by the hack. Total USD value is unclear but it was at least 4 million worth of SOL and USDC. It’s a relatively small hack compared to some of the biggest, but it’s never a good look, regardless of the amount, when user money is stolen. It’s safe to say this isn’t a great advertisement for investing in crypto. 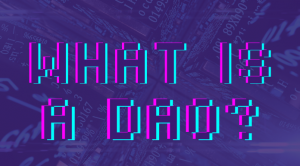 Meanwhile, the biggest wallet in the Solana ecoystem, Phantom, believes they aren’t the culprit either. “We are working closely with other teams to get to the bottom of a reported vulnerability in the Solana ecosystem. At this time, the team does not believe this is a Phantom-specific issue. As soon as we gather more information, we will issue an update,” Phantom said via Twitter.

The exploit is believed to also include Slope and TrustWallet.

Some believe this exploit could have been potentially avoided, or at least resolved sooner if Solana wasn’t so tight with their IP. “The Solana wallet hack demonstrates why it’s irresponsible not to have open source code in crypto Researchers have been working around the clock to discover what the issue is and can’t because the code is closed source Hundreds of millions lost due to unnecessary IP protection,” said Twitter user Senor Doggo.

Sam Bankman-Fried has yet to comment on the matter. The FTX CEO is a prominent backer of the Solana Network. He’s recently criticized Bitcoin saying it’s not a successful payment system.

Of course, Cardano founder Charles Hoskinson couldn’t resist weighing in with a meme…

One of Solana’s founders once said Cardano would never ship because they “have such a huge stick up their a** about correctness.”