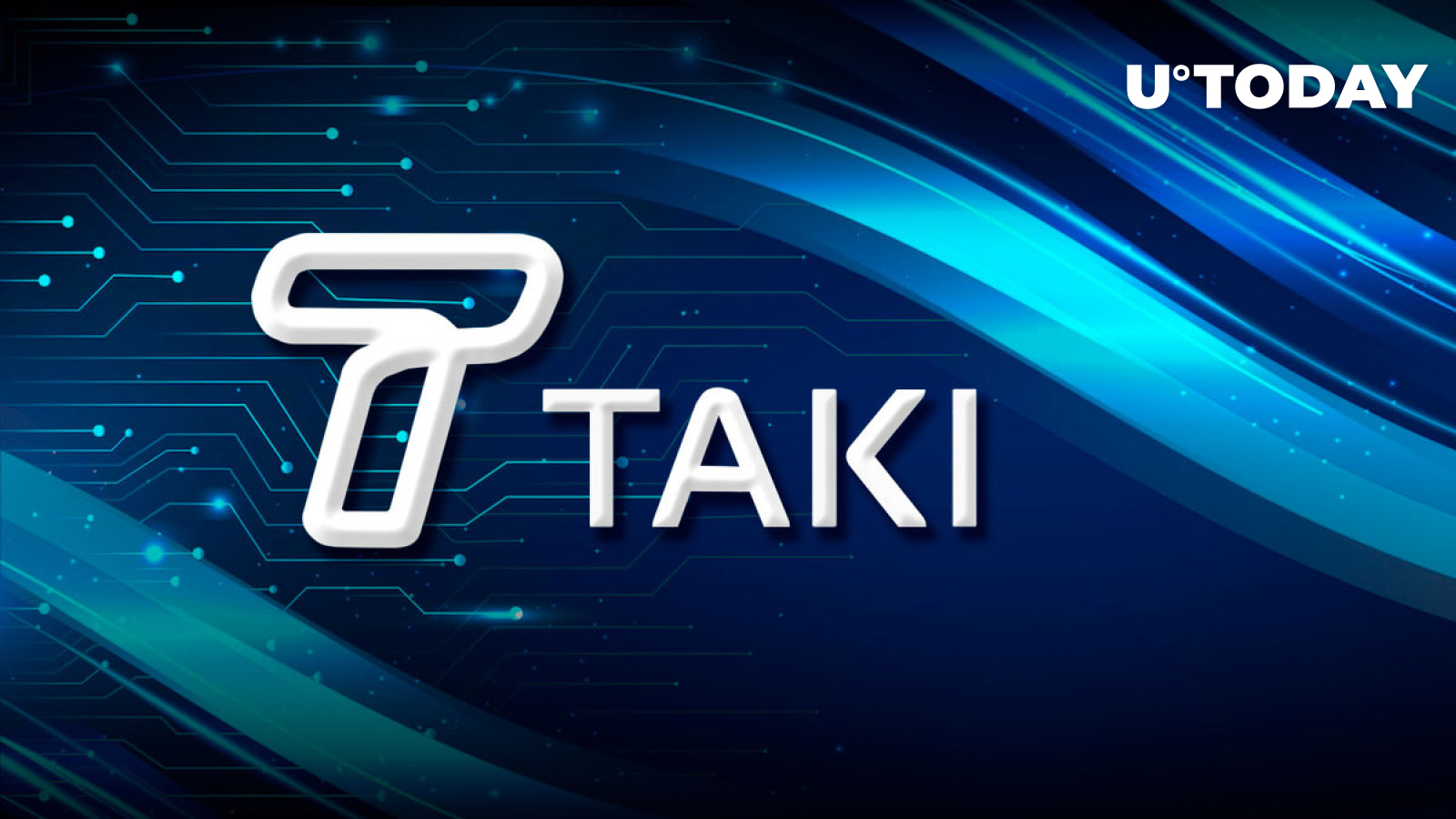 According to the official announcement shared by the team of Superlayer’s Taki (TAKI) social network on its media channels, the platform is now available in beta version for the global Web3 community.

As such, the platform finallyhas an invite-only mode: all users and creators can now sign up to Taki (TAKI) and experiment with posting their content.

Over 500,000 crypto enthusiasts had joined the waitlist by the time of the beta release launch. Also, the beta release delivers to the Taki (TAKI) community an array of exciting features with a focus on transparency, security and an intuitive user experience.

On Taki (TAKI), users can mint their own exclusive crypto tokens, so called “Usercoins.” A new “usercoin” can be minted once a particular owner verifies his/her identity on the platform. By August 2022, Taki (TAKI) users minted over 56,780 Usercoins.

Sakina Arsiwala, a co-founder of Taki (TAKI), is excited by the support his project sees from the global Web3 community in various regions across the globe:

The incredible response which we have received from our users has led to this phenomenal growth. We have decided to now open up this platform to the public at large so more people can gain benefit from our platform for wealth generation. We are now moving a significant step ahead in our journey embracing the Web3 ethos to make Taki more user-friendly with crypto-native innovations.

To motivate users posting their content and interacting with their peers, Taki (TAKI) platform introduces rewards in native crypto token TAKI. TAKI can be earned for performing daily tasks on the platform.

Also, “Usercoins” can be exchanged for TAKI in future, as stated by the Taki (TAKI) platform team.

Prior to releasing its beta version, Taki (TAKI) application completed a successful funding campaign. In total, it secured $3.45 million from a clutch of high-profile VC heavyweights.